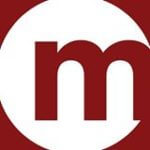 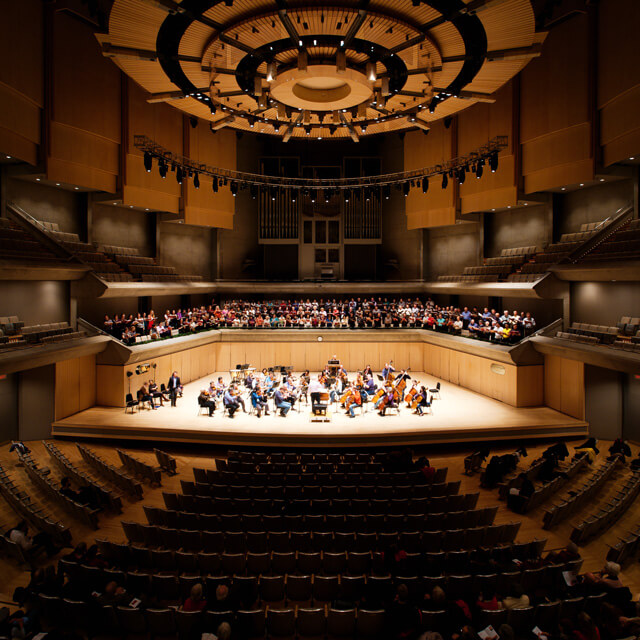 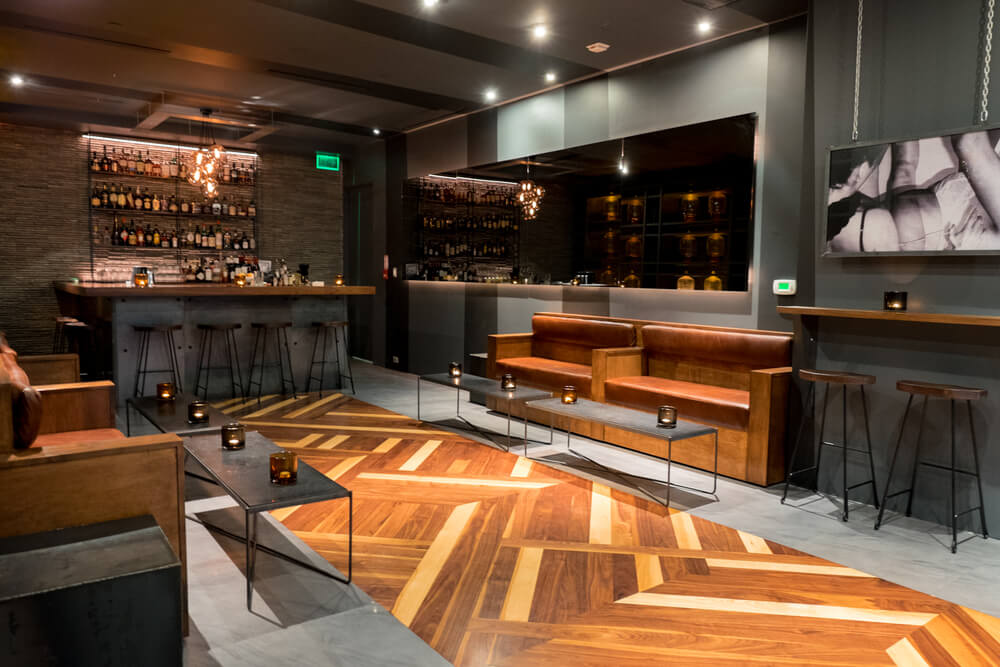 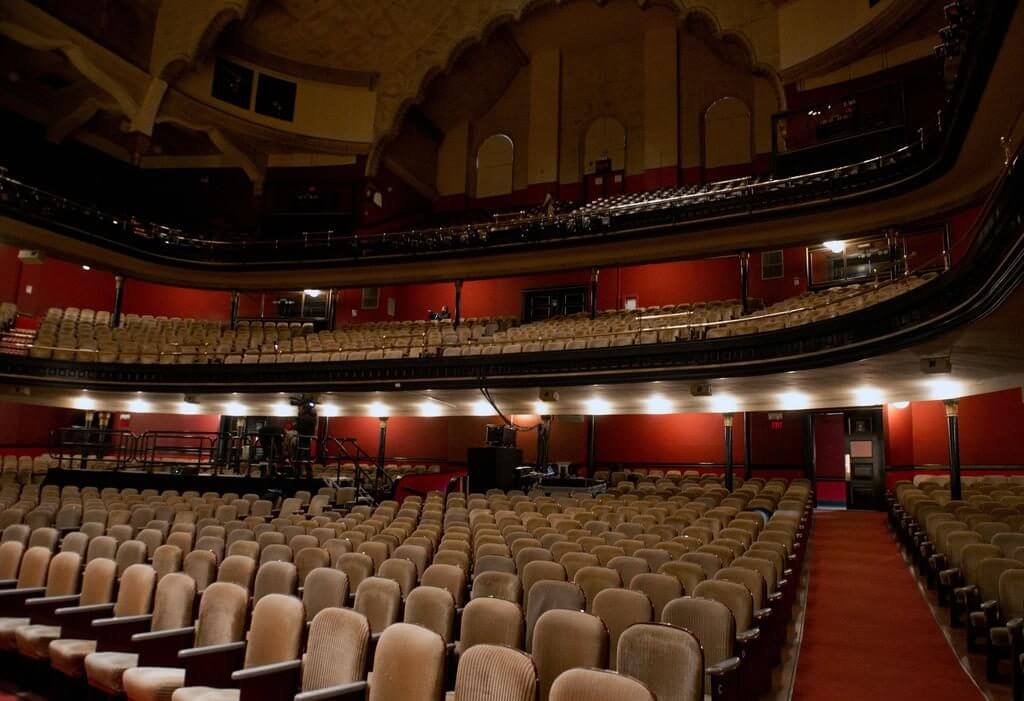 A museum is an institution that cares for (conserves) a collection of artifacts and other objects of artistic, cultural, historical, or scientific importance. Some public museums make them available for public viewing through exhibits that may be permanent or temporary. Most large museums are located in major cities throughout the world and more local ones exist in smaller cities, towns and even the countryside. Museums have varying aims, ranging from serving researchers and specialists to serving the general public. The goal of serving researchers is increasingly shifting to serving the general public.

Some of the most attended museums include the Louvre in Paris, the National Museum of China in Beijing, the Smithsonian Institution in Washington, D.C., the British Museum in London, the National Gallery in London andThe Metropolitan Museum of Art in New York City. There are many types of museums, including art museums, natural history museums, science museums, war museums and children’s museums.

A music venue is any location used for a concert or musical performance. A music venue range in size and location, from an outdoor bandshell or bandstand or a concert hall to an indoor sports stadium. Typically, different types of venues host different genres of music.Opera houses, bandshells, and concert halls host classical music performances, whereas public houses, nightclubs, and discothèquesoffer music in contemporary genres, such as rock, dance, country, and pop.